This post was written by Trish from Kew Library. 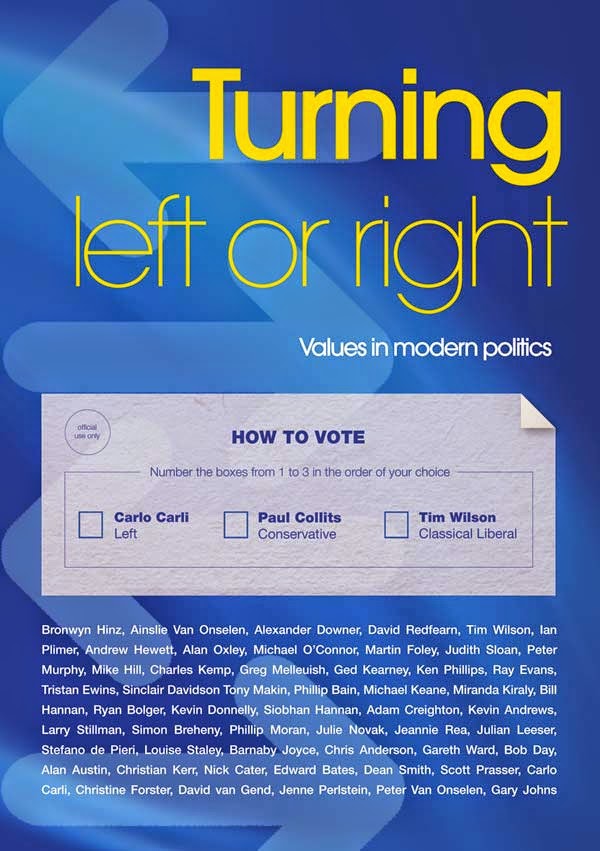 Human Rights Commissioner, Tim Wilson spoke on Human Rights in Australia. The session was guided by Michael Gordon.
Tim gave a brief outline of what he saw as human rights (universal rights), as opposed to civil rights (gifts of society).
After his brief introduction Tim took questions from the audience and used these to guide the remainder of his talk.
There were several great questions on the issues of disability; indigenous issues (including some discussion of hte Northern Territory intervention); freedom of speech (including the debate on Section 18C of the Racial Discrimination Act) and there were several questions relating to Australia's treatment of refugees.

Tim was happy to speak on all of these topics even though some were not included in his portfolio.

It was a fascinating and informative session.  Tim co-edited Turning left or right : values in modern politics.