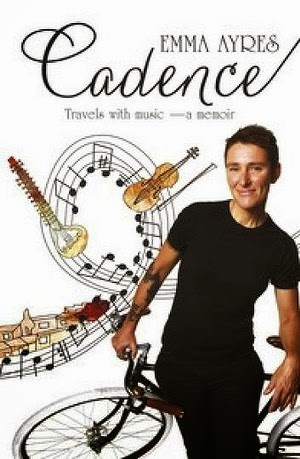 
Emma Ayres, former presenter at ABC Classic FM tells of her action-packed trip where, at the age of 31, she cycled solo from England to Hong Kong, and her eventual adoption of Australia as her home.  Her bike’s name is Vita (after Vita Sackville-West) and her other companion for the journey is Aurelia (her violin).  In recounting the major events of her life Emma links them to favourite pieces of classical music.  Her writing communicates a great passion for music, for humanity, for cycling and for life.  There is also an accompanying CD of the music described by Emma in her memoir/travelogue so you can fully immerse yourself in the musical journey.
Reviewed by Laura. 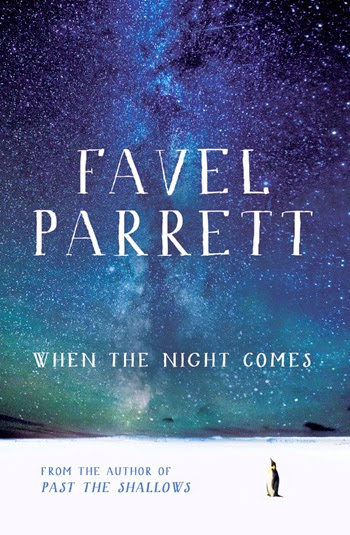 
Isla, her mother and her younger brother move to Hobart to start a new life. One day she is alone at the dock and waves to the solitary sailor high up on the red ice-breaker, the MS Nella Dan. Bo, the Danish sailor is waving to her and this is their story. Isla’s narrative is very immediate; of her new  life in Hobart, school and family, then it changes as Bo becomes a regular presence in their lives.


Bo has his own narrative, of childhood, summers as cook on the Nella Dan, his trips to the Antarctic, tracing his father’s footsteps, then the pleasure of being part of Isla’s family.


Beautifully written, a spare and simple style with its own rhythm and a wealth of meaning in every sentence.  A truly emotional story and one I was sorry to finish.
Reviewed by Jane M. 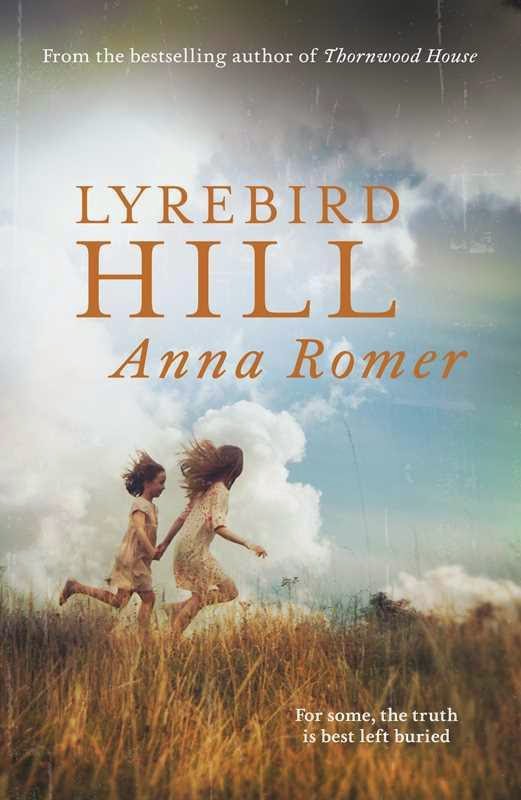 Lyrebird Hill is a novel about secrets, past and present. Ruby Cardel doesn’t remember anything of her sister, Jamie’s death but it marred her childhood, forcing a wedge of distrust between mother and daughter. As Ruby’s adult life begins to unravel, she returns to the home of her childhood where a cache of hidden letters reveal a family history of death and violence. A violence that threatens to follow Ruby into the present. This is a haunting novel, setting in both the present day and nineteenth century Australia. If you like Kate Morton’s multiple viewpoint novels of family secrets, you may enjoy Anna Romer. Her descriptions of the Australian bush are truly evocative. 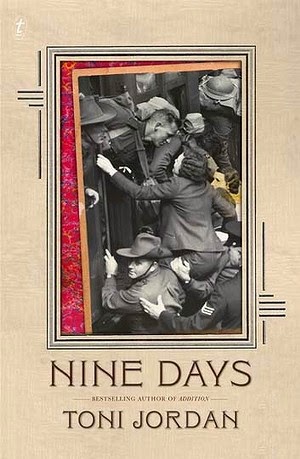 Written in Toni Jordan’s crisp, intelligent style, with to-die-for dialogue, Nine days, tells the story of Kip Westaway, a stable hand, and his beloved sister Connie. Alternating between the Second World War and the present day Melbourne, Jordan shows how a single act, on a seemingly ordinary day, can change a family forever. I had put off reading this novel as I couldn’t seem to reconcile my memories of Addition with a story set in an historical setting. It was a mistake. Jordan not only ‘pulls it off’, she lifts and redefines our expectations of the genre.
Reviewed by Liz C. 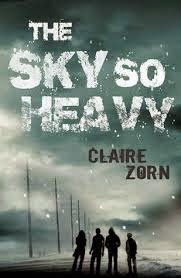 How do you survive the nuclear winter?  Fin is a teenager in the Blue Mountains, and finds that the challenges are larger than just not being able to get reception on your mobile.  As food runs out, his parents are missing and the house getting older by the day, where do you run and to whom do you turn?
Reviewed by Claire. Set in Olinda, Erica Lawrence returns after she fled 19 years before, when she was the victim of a vicious crime.  But on her return murder victims start stacking up and the evidence is not looking good for Erica. Her childhood friend and now the head policeman in Olinda, Jordon hill must try and find the killer before it is too late.
Reviewed by Claire. Much of this novel is set in Boroondara at a well-known private school (see if you can figure out which one) the theme of the this is what makes a champion.  Is it enough to be the fastest - or does it take more than that.  Coming of age story about someone who takes a very long time to grow up.
Reviewed by Claire. 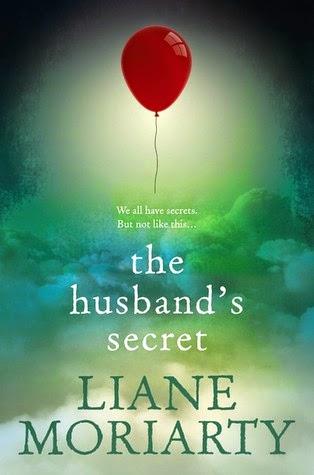 A Sydney novel.  Cecila - the perfect “I don’t know how she does it” wife and mother- life comes tumbling down when she finds a letter written by her husband entitled “to be opened in the event of my death”.  Knowledge is a dangerous thing, and once gained you cannot unknow things.  Would you open such a letter.  The movie options have been taken up by Nicole Kidman and Reese Witherspoon.  Read the book before they make the movie. Reviewed by Claire. 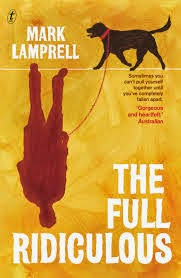 After a car crash, Michael Odell finds his life crumbling around him and unable to do anything.  Everything is going wrong and he can't see his way forward.  But of course it is not just his life that is affected.  His family are along for the very bumpy ride.  At times funny, sad and excruciating.
Reviewed by Claire.
Posted by Unknown at 8:00 AM