Simon Rickard is a passionate gardener and classical musician with a keen interest in heirloom fruits and vegetables.

He is best known as the former head gardener of the Digger’s Club, where he oversaw two of Australia’s best-known public gardens, Heronswood and the Garden of St Erth. 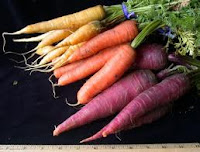 More recently Simon has been a kitchen gardener, growing bespoke produce for Annie Smithers’ Bistrot in Kyneton, Victoria, and as a botanical guide for Botanica World Discoveries.  He has lectured and held masterclasses for the Stephanie Alexander Kitchen Garden Foundation, the University of Melbourne and many local horticultural societies. He has contributed to Your Garden and ABC Organic Gardener magazines and made several appearances on radio and television, most notably on ABC television’s Gardening Australia. In 2011, CSIRO published his book The New Ornamental Garden. 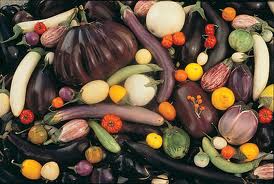 This session is free but bookings are essential.